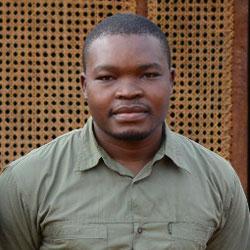 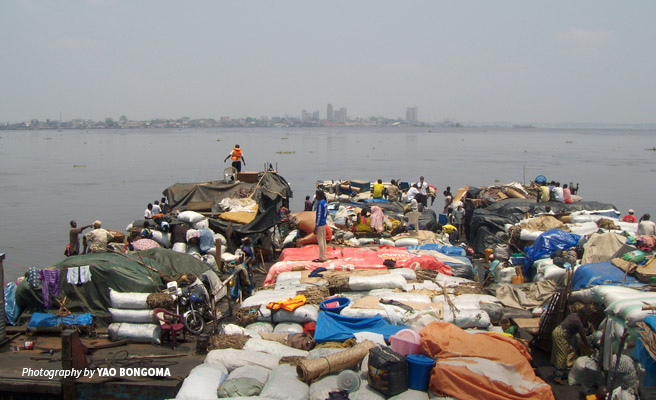 Following years of social turmoil and civil war in the Democratic Republic of Congo, people living along the banks of the Congo and Maringa Rivers had few economic opportunities. When African Wildlife Foundation began working in the Lomako landscape in 2003, the organization prioritized local livelihood improvement via sustainable agriculture production as a critical necessity for conservation.

In these remote villages in the Congo Basin, basic goods had disappeared from the markets. Sometimes the markets themselves had disappeared altogether. To make a living, many people resorted to hunting bush meat or practicing slash-and-burn agriculture – degrading the ecosystem and ultimately leaving people without a sustainable source of income. Despite the landscape’s high potential for agricultural production, inadequate infrastructure meant that farmers could not transport their crops to market.

To improve livelihoods while restoring the forest’s ecosystem, AWF introduced sustainable agricultural techniques and facilitated farmers’ access to larger, urban markets to sell their crops. To that end, AWF launched the Congo Shipping Project in 2006. Since then, a tugboat named M.B. Moise, provided by the U.S. Agency for International Development, has hauled manufactured goods into the landscape from Kinshasa and returned with agricultural products to sell in the capital city. 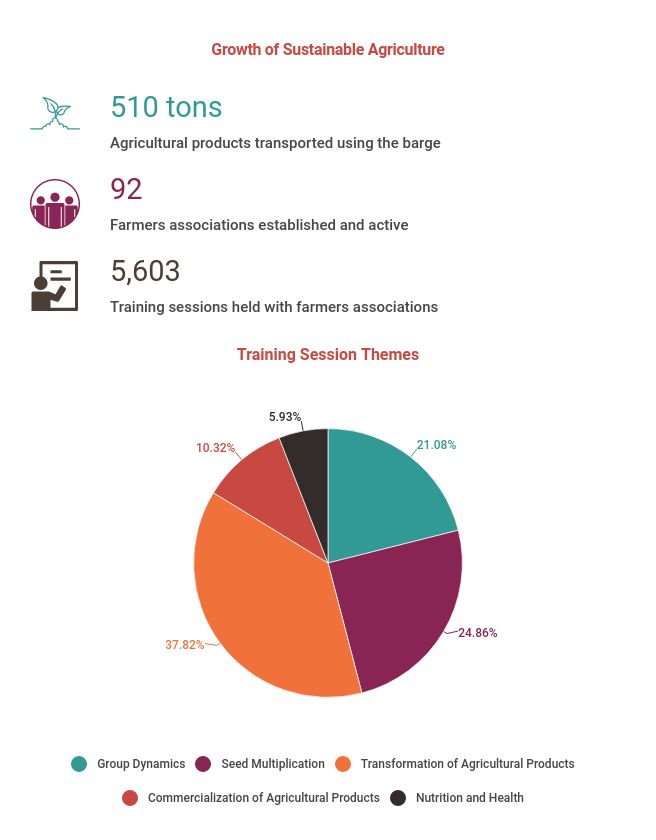 The barge’s round-trip journey takes approximately three months for the most remote towns on its route – Kinshasa is more than 2,000 km (1,200 miles) away. Prior to the Congo Shipping Project, farmers used makeshift crafts to carry their goods to market, risking turbulent weather and wreckage on the river. They sometimes lost 30 to 40 percent of their crops en route.

More than 10 years later, 11 temporary markets spring up along M.B. Moise’s route when communities are alerted to the boat's arrival. Almost 4,000 people living in remote villages in the landscape come to sell agricultural products and shop for manufactured goods – from cement to bicycles and transistor radios – once difficult to find in the landscape. The boat also makes it possible to buy salt, a critical element for food security.

In keeping with AWF’s conservation strategy for the Lomako landscape, the M.B. Moise’s crew enforces a strict “zero bush meat” policy. Farmers know that the boat will not transport any bush meat or other unsustainable products. When it stops in villages, the boat and its crew remain at port for up to 10 days, spending a portion of that time working with communities to raise their awareness about conservation. In each community, AWF field staff work regularly with a local market committee tasked with maintaining environmental consciousness between M.B. Moise’s visits.

To maintain the boat’s sustainability policy, all goods must pass inspection before loading. AWF has trained all crew members to detect bush meat in cargo, usually by its odor. It took time for some vendors to learn, but today, nobody dares carry bush meat on the boat. One vendor from a town called Mompono told the crew that he had twice tried to ship bush meat, carefully hiding it in bags of maize, but that the crew always found it. He says he is certain that the boat itself can smell the contraband. 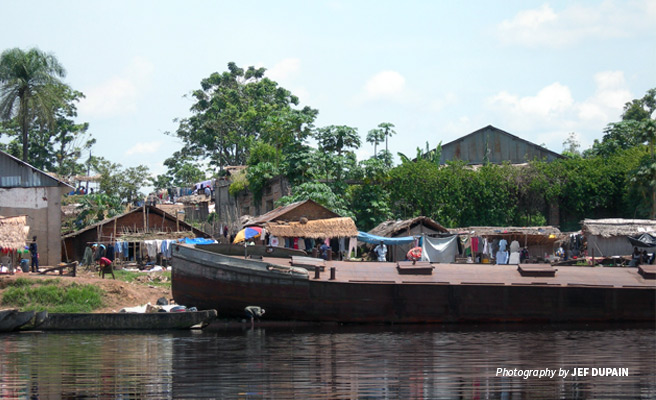 Securing a bright future for local livelihoods and conservation

In addition to providing people with a way to earn higher incomes without overexploiting natural resources, the Congo Shipping Project has achieved success from an economic perspective. Over a decade later, the project has proved that the trade route from Kinshasa into the remote reaches of the Lomako landscape is profitable — and communities with market access and reasons to protect wildlife and land will do so well into the future.