Pangolins pushed to extinction as demand for scales grows

Pangolins pushed to extinction as demand for scales grows 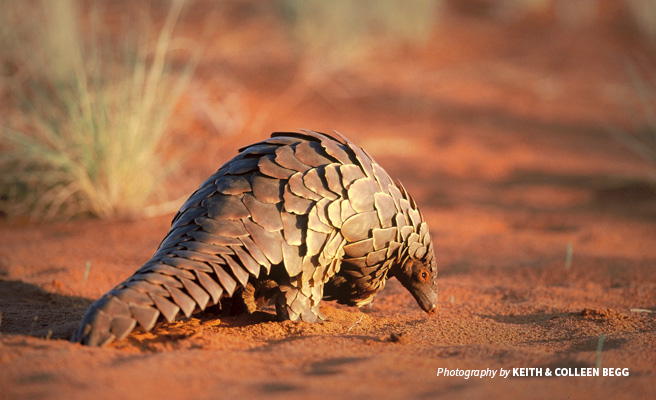 Despite a unanimous vote granting all eight species of the African and Asian pangolin the highest possible protection against illegal trading in late 2016, this scaly animal still bears the unfortunate record as the world’s most illegally trafficked mammal.In East Asia, the pangolin is both a delicacy food item and a popular ingredient in traditional Chinese medicine to treat cancer, inflammation, and other ailments. As overexploitation in Asian range states depleted populations, poachers turned to its counterparts in Africa — wiping out anywhere from 400,000 to 2.7 million pangolins annually in the 14 African range countries. With new transit routes emerging as China, the biggest importer of pangolin builds commercial links with Africa, the mammal is being hunted and ferried across faster than it can breed.

In fact, pangolin scales have become common in wildlife contraband seizures destined for Asian markets. Although the Chinese government passed the Wild Animal Protection Law in 1998 — effectively stopping the trade in pangolin meat — the legislation made a critical exception allowing the use of nationally protected animals in scientific research, captive breeding, and traditional medicine. 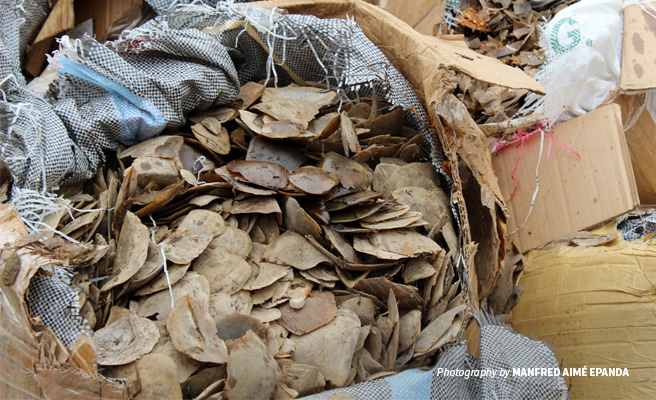 Over the years, demand for pangolin scales has risen proportionally to China’s economic growth. Meanwhile, traditional Chinese medicine is finding a foothold with various policies in place to bring it into the mainstream, aiming to make it an equally viable option to modern treatment. As the nation grapples with an aging population as well as upsurges of communicable and lifestyle diseases, traditional medicine is increasingly viewed as a viable preventive measure.

Often, little attention is paid to scientifically verify the medical merit of pangolin scales. As such, many consumers continue to turn to traditional remedies as an alternative to expensive hospital treatments. Conversely, when the traditional medicine contains rare and exotic wildlife products, the cure is a symbol of one’s elevated social status.

Research has found that pangolin prices are on the rise, fetching upwards of US $600 per kilogram today in comparison to US $14 per kilogram during the 1990s. Scales processed for use in traditional medicine are roasted or dried, fetching almost three times the price in retail shops. Much of this trade is illegal as regulations issued by the state in 2007 restrict the use of pangolin scales to clinical applications at certain hospitals only. Similarly, only 209 medical companies are licensed to use the species in the manufacture of patented Chinese medicine. 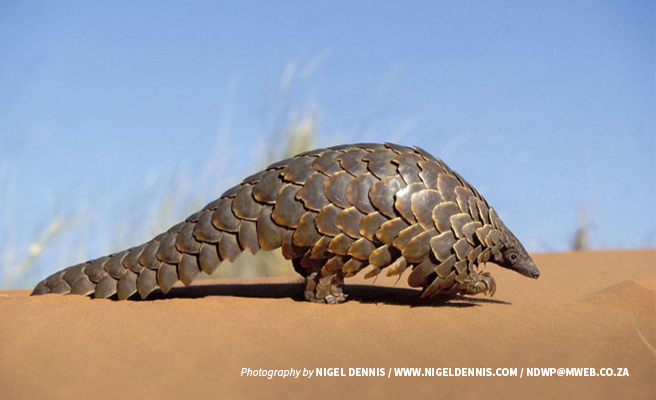 Yet, illegal trade of this vulnerable mammal continues in China’s black market, decimating their populations in rangelands miles away. Only one year after uplisting the pangolin to CITES Appendix 1 — a status which totally prohibits the import and export of live individuals and any body parts of species threatened with extinction — Chinese port authorities intercepted 13.1 tons of pangolin scales in one shipment from Africa. Estimated to belong to almost 30,000 pangolins, the scales were hidden in charcoal and marked the biggest single seizure of the illegal wildlife product.

Between 2007 and 2016, almost 13,000 pangolins were seized in China. Although the number is staggering, it only represents a small fraction of the casualties — thousands more likely go unaccounted for in illegal trade which is never uncovered.

All four African species of the pangolin are classified as Vulnerable on the IUCN Red List of Threatened Species. Assessing this loss to biodiversity on the continent requires extensive research — not enough is known about population sizes, reproductive potential, nor the impacts of trade on the recovery of pangolin populations.

Many conservationists have noted that trade restrictions alone will not save the mammal from extinction. To ensure the implementation of the ban, increased law enforcement is required at all points of the illegal trade — nabbing poachers and traffickers, plus poachers and subsistence hunters at the source.

Importantly, the Chinese government needs to recognize that without dispelling the myths of pangolin scales’ healing properties, this lucrative criminal enterprise will deepen its roots across the world and put more wildlife in danger.

> Tell China’s food and drug regulator to renounce pangolin scales from use in traditional Chinese medicine.