Protecting natural assets is the key to sustainable development in Africa 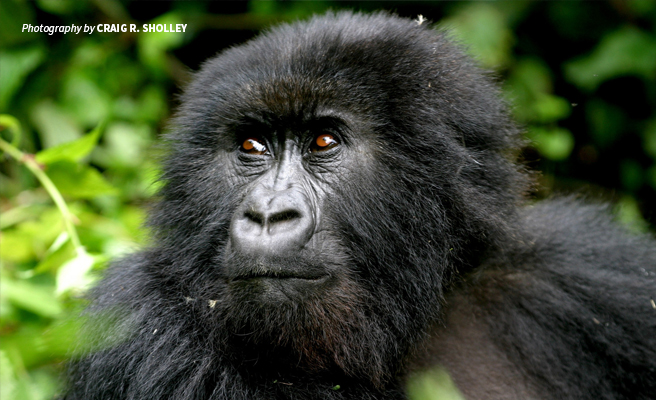 In many countries across the continent, development decisions on infrastructure expansion and extractive industries tend to pit economic growth against nature. It seems that the only way for Africa to reach its potential is to lose its flora and fauna or destroy important ecosystems. But this is a false choice — Africa will not develop sustainably without conservation and conservation will not be sustained without development. There are no winners when only one side gets investment. Of the various perspectives underpinning the tussle between development and conservation, few acknowledge the immense value of Africa’s ecological assets, particularly its wildlife and wild lands, in maintaining global natural systems. The poaching of wildlife species like the elephant and rhino drove some of the most devastating population losses in the last few decades — including, and certainly not limited to, the near-extinction of northern white rhino subspecies from East and Central Africa, as well as the slashing of elephant numbers by more than half continent-wide.

But the forces against Africa’s wildlife and wild lands are not only coming from poaching and the illegal trade of wildlife products like ivory and rhino horn. They also come from how we urbanize; how we grow our food; and how we transport ourselves across the continent.

The good news for some African countries is that they are developing later than others. We have witnessed the unfortunate trajectory of countries that cut forests down for large-scale infrastructure projects, only to backtrack years later with intensive reforestation programs. As Africa’s economic upturn gathers momentum, we should strive to avoid the same pitfalls. Countries on this biodiversity-rich continent need not follow the same flawed process and ill-informed frameworks to uplift their people. Rather, Africa can develop with its forests — we have the science and technology, the skills, and the knowledge to pioneer a new approach for sustainable development. 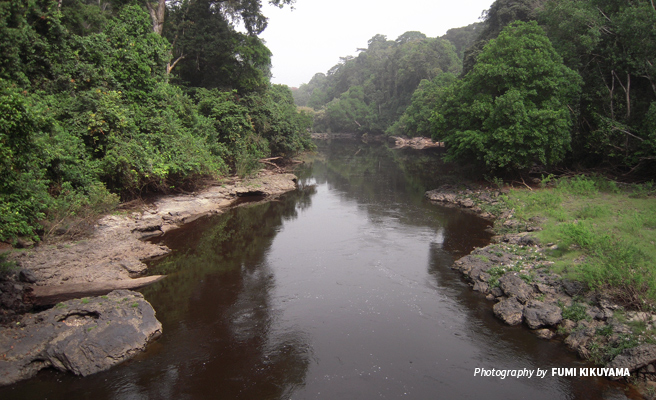 Changing the narrative about African conservation

Unfortunately, the global economic system only rewards those who exploit natural resources — whether it is mining, drilling for oil, or logging — but there is no market for conservation. However, the planet cannot support the human population increase, agricultural and industrial production, the use of non-renewables for much longer. The Limits to Growth, the seminal report commissioned by the Club of Rome in the 1970s, projected that rates of production at the time could only continue up to 2100.

Since the release of the report, Africa’s demography has undergone major shifts, but the policies and strategies of the global economic system remain largely the same. Changing weather patterns and rising sea levels are impacting the ecological makeup of the continent, even though Africa is responsible for less than 5 percent of global carbon emissions. The global south is home to the majority of the people on Earth. These are the people who depend on nature for their survival — they bear the brunt of the extreme weather events as well as the weather disruptions caused by climate change.

By 2050, Africans under the age of 24 will constitute the largest youth population of any continent. If young people are not part of transforming the model of African development, they will find none of their natural heritage left. As democracy grows in Africa, youth become even more vital in reorienting the development agenda toward sustainability. It is imperative that young people become stewards and champions of Africa’s natural assets, protecting their natural resources as they make purchasing, transportation, and political decisions. They will have the agency to elect leaders who see the connection between conservation and their aspirations.

However, the fight for these natural assets that are so important in the provision of water sources, clean air, and ecological wellbeing depends on African governments agreeing where conservation sits within the development agenda of the continent. As Africa’s global conservation organization, with over 60 years of experience working with local communities, protected area authorities, and governments, African Wildlife Foundation is in a unique position to strike a new balance for sustainable development and biodiversity protection by holding multiple stakeholders accountable. Our partnerships with the African Union and regional blocs like the Common Market for Eastern and Southern Africa are built on a shared vision for sustainable development, and we use these alliances to ensure Africa’s rich natural assets — particularly wildlife and wild lands — are included at the forefront of major decisions that determine the future of the continent.

By driving up investment in conservation and redefining what development means for Africa, we are empowering the African voice to lead the transformation of the continent.

> Learn how AWF optimizes economic development for wildlife and people

Kaddu Sebunya is African Wildlife Foundation’s Chief Executive Officer. With over 20 years’ experience in conservation at grassroots, national, and regional levels, he rallies the continent’s elite to lead the fight against the destruction of valuable habitats and wildlife. Kaddu believes that it is time for African voices and networks to re-imagine the conservation narrative.