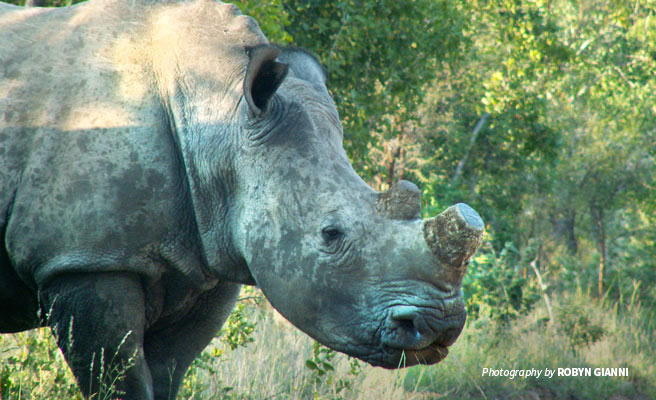 In April 2017, a court ruling in South Africa overturned the government’s 2009 moratorium on domestic rhino horn trade and passed legislation permitting sales within the country. If leaders of other governments fail to communicate where they stand on rhino conservation, this legislation could prove disastrous for Africa’s already dwindling rhino population.

In the immediate months following this reversal of the ban on selling rhino horns, a South African rhino rancher held an online auction for 500kg of rhino horn. The online platform was available in Chinese and Vietnamese languages, which points to the intent to target this market. While the South African Department of Environmental Affairs placed the auction under evaluation, it still poses a severe threat to China’s conservation efforts—particularly its ban on domestic rhino horn trade.

The auction is only the beginning of potential threats facing Africa’s rhinos due to this legislation. Legalizing rhino horn trade in South Africa can provide a legal cover for traffickers and implies there is ample opportunity to sell their products to buyers in China, Vietnam, and other Asian demand markets.

Dangerous loopholes can emerge and enable rhino horn smuggling, directly undermining China’s enforcement actions against this illegal trade. The South African Department of Environmental Affairs admits it does not have the means to regulate and monitor such trade. Not to mention, this can potentially reignite the previously debunked belief that rhino horn possesses medicinal properties. 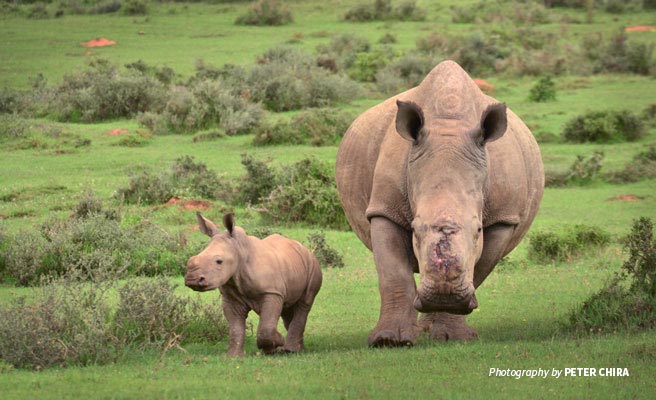 More than 80% of the world’s rhino population lives in South Africa. Rhinos are being killed at unsustainable rates, primarily due to poaching as a result of demand for their horns. This legislation not only threatens the majority of the rhino population but also threatens China’s efforts in reducing the demand for and trafficking of rhino horn.

China issued an official ban on domestic rhino horn trade on May 29, 1993. Its efforts to disrupt the illegal horn trade have seen meaningful results, but the trafficking in rhino horn continues to pose a significant threat to the survival of rhinos in South Africa and other range states.

South Africa’s endorsement of rhino horn trade undermines China’s positive efforts and leadership on this critical conservation issue. The country must continue to stand strong in prohibiting all imports of rhino horn and products into and within the country. This commitment is imperative at a time when South Africa’s legalization of rhino horn trade sends mixed messages to the marketplace. Explicit and consistent messaging needs to be communicated to potential consumers.

The court ruling to allow rhino horn trade in South Africa is a setback to all the well-intended efforts by the global community to delegitimize rhino horn trade for the protection of the remaining critically endangered and threatened rhino population. It should be condemned in no uncertain terms.

> Send a message Mr. Li Chunliang, Director, CITES Management Authority of China, and tell him China must stand its ground to save rhinos