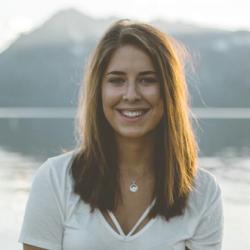 Emma Sollitt interned at African Wildlife Foundation, supporting Kathleen Fitzgerald, Vice President Programs East and Southern Africa. After spending one month at AWF's headquarters in Nairobi, she continued her work from the Washington DC office. Emma is an undergraduate going into her third ye ... More 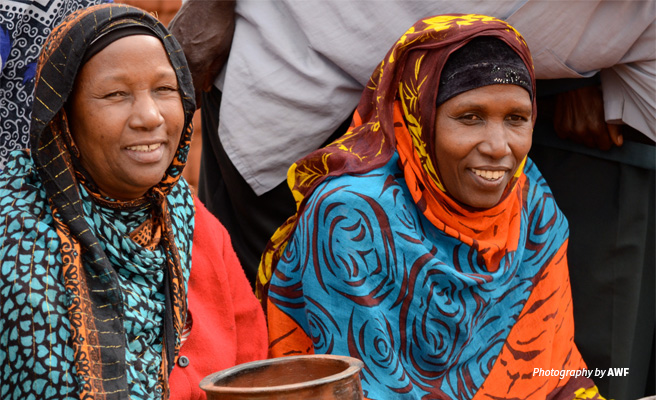 Gender inclusivity is becoming increasingly relevant in today’s professional world and changing the dialogue around the role of women in the workforce. On the African continent — whether it is through farming, agriculture, politics, economics, or conservation — new programs geared towards empowering women are surfacing.With decades of experience working in various landscapes, African Wildlife Foundation recognizes that conservation holds immense promise for the growth and empowerment of women. Not only do women joining conservation double the number of able people protecting biodiversity, but they also get the opportunity to capitalize on the unique relationship that they have with the natural environment. According to AWF’s Fiesta Warinwa, “African women are the natural custodians of the environment. They pay the price when it comes to the social and economic effects of factors associated with environment and conservation.” Women are more directly affected by the degradation of the environment. Much of the livelihood of African women relies upon the stability of the environment around them and its decline has impacted women disproportionally to men.

An ecofeminist approach to conservation

Ecofeminists believe that patriarchal societies exploit both nature and women according to the same male-centered framework. They examine the effect of gender categories to demonstrate the ways in which social norms exert unjust dominance over women and nature. As such, involving women in conservation — a resistance against the unsustainable destruction of natural resources — not only has the potential to empower them but also to positively change their future. Many examples of the success and perseverance of African women in conservation provide hope for generations to come.

From the Black Mamba majority-female anti-poaching group in South Africa, the Akashinga all-female anti-poaching group in Zimbabwe, and the female rangers in Virunga, Africa’s women are showing the world that protecting natural resources provides opportunities to rise from social and financial oppression. There are also women like eco-activist and Nobel Peace Prize winner Wangari Maathai, who led the fight against deforestation in Kenya, and continues to inspire thousands more like her plant more trees. It is strong individuals like her who are redefining how the world treats both women and the environment. 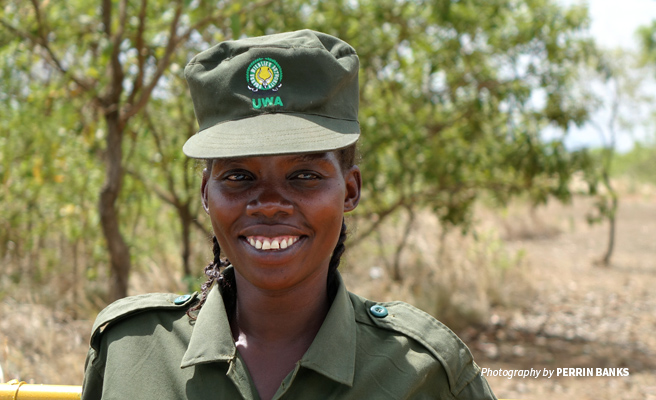 What is gender mainstreaming?

Around the world, women, men, girls, and boys have different relationships with the environment — roles and responsibilities differ as well as their needs. They also derive different benefits from their natural surroundings. With various opportunities and challenges, the participation of both men and women in decision-making is vital at multiple levels — from the household and community levels, all the way through national and international spheres. Evidence shows that enhancing women’s and girl’s empowerment and promoting gender equality can trigger transformative impacts across sectors, resulting in increased food supply, improved health and economic security, as well as innovation and efficiency in forestry, climate change mitigation, plus protected area and water management.

Gender mainstreaming systematically integrates gender perspectives into all areas of the professional world, allowing various ideas to be equally implemented and acknowledged in decision-making processes.

Institutionalized discrimination and cultural biases based on gender uphold some of the most pervasive inequalities in the world. Although the fight for gender equality often prioritizes women and their engagement and empowerment, it does not necessarily mean that feminism represents the needs of women only. Nor does it mean that men cannot be active allies, advocates, and agents for change. Men must be continuously engaged to understand issues of discrimination, (in)equity, and (in)equality and play their part in the betterment of all.

In urban and rural Africa, the recognition of the opinions of women is important — they must be included in decision-making processes, starting at home and extending into the workplace and the field. Empowering women early on at the community level will allow them to excel in the workplace with more confidence and skills.

With the close relationship that women share with the environment, African Wildlife Foundation recognizes that it is especially important to achieve gender mainstreaming in all of its programs and policies. In response to the Sustainable Development Goal 5 on gender equality, AWF seeks to promote a more inclusive approach to advance equality across the continent. The comprehensive framework must improve the positions of all people, and particularly those of marginalized or disenfranchised groups.