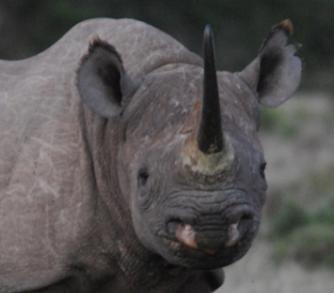 Zimbabwe’s current population of rhinos is estimated at approximately 430 black rhinos and 290 white rhinos. In the past five years, an estimated 300 rhinos have been lost to poaching.

One of the few effective means to prevent poaching is through the use of patrolled and protected rhino conservancies. For this reason, African Wildlife Foundation has partnered with the Save Valley Rhino Conservancy to keep poachers at bay. This 340,000-hectare habitat is one of the world’s largest privately owned conservancies and is developing a quick-reaction force to respond to immediate dangers posed by poachers. AWF is helping this conservancy to bolster its anti-poaching unit and keep heavy patrol on rotation since illegal settlers have destroyed the boundary fence.