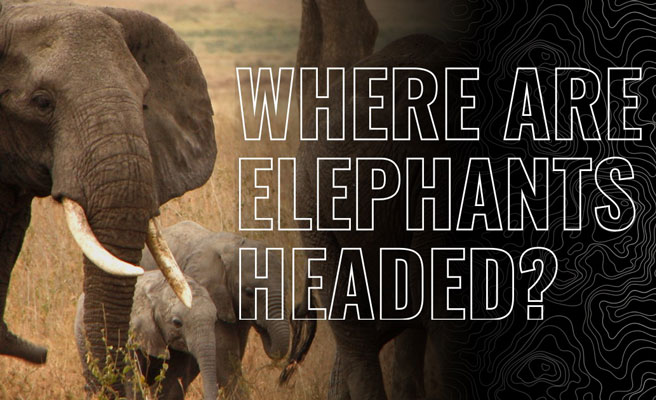 The energy, food and financial needs of our species pit us against various flora and fauna in our complex ecosystems. But human encroachment on habitats and migration routes is not the only way we are facing off with wildlife. Humans are also actively wiping out iconic species like the elephant, lion, and rhino by turning them into commodities.

Only three years ago, the tusks of one elephant could fetch up to USD 300,000. The price had tripled following one-off sales of ivory stockpiles to Japan and China in 1999 and 2008 as well as the downlisting of the species to Appendix II by the Convention on International Trade in Endangered Species (CITES). The move allowed limited trade of ivory and triggered a surge in poaching on the continent, reversing the conservation gains made since the banning of international ivory trade in 1989.

The market had shifted over the years, and more buyers were investing in raw ivory to carve luxury collectibles and trinkets as part of China’s cultural heritage. Although the price of ivory is dropping now that China banned ivory sales and processing, we are still losing elephants at an alarming rate. An average of 96 elephants die every day, and each tusk continues to fuel a global web of organized crime. 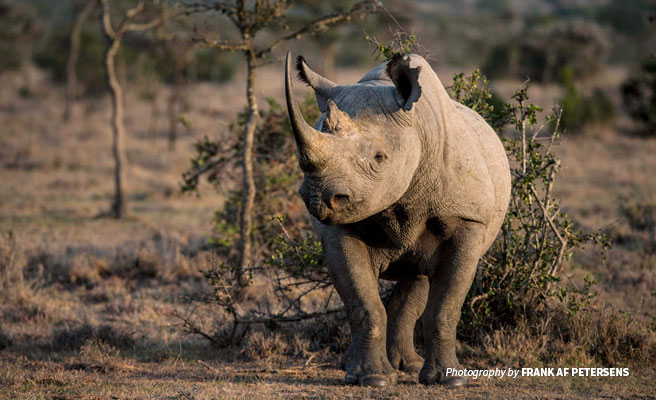 Elephants are not the only victims of a growing international industry of legal—and illegal—wildlife goods. The African rhino has been pushed close to extinction in humans’ quest for their horn, which is believed to cure ailments from cancer to hangovers in China, Hong Kong, Vietnam, and other Asian countries. Only three northern white rhino individuals survive in a semi-wild setting at Ol Pejeta Conservancy while the critically endangered black rhino recover from the loss of nearly 90 percent of the species in the 1970s and 1980s.

However, the growth of southern white rhino populations in southern Africa marks the success of conservation efforts. Progress in the region is stunted by controversial wildlife laws in South Africa that permit domestic trade of rhino horn, as well as the prevalence of wildlife breeding ranches and canned hunting.

Licensed hunting of Africa’s signature species has been a divisive conservation issue across the continent, coming to a boil with the killing of Cecil, Zimbabwe’s beloved big cat. Although hunting lions for sport is legal in many countries, African Wildlife Foundation urges range states to ban the hunting of lions due to the rapid, unsustainable declines in their population sizes. 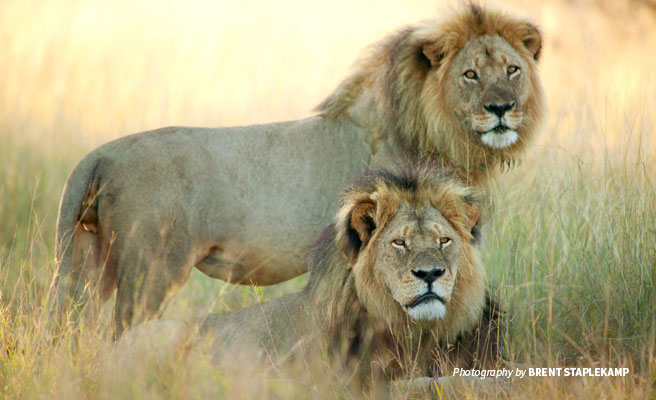 Protecting threatened species is our responsibility

Driven by different national priorities, economic forces, and cultural practices, the killing of wildlife for human gain has been challenging to counteract. Since 1961, AWF has been battling against various odds to mitigate the loss of species and habitats.

AWF strives not only to stop the slaughter of endangered wildlife but also to stifle the dynamic markets of the products of illegal trade. Across various sites in 16 countries across the continent, AWF is working in protected areas to build the anti-poaching capacity of wildlife authorities. Providing equipment and training for ecological monitoring—for rangers on the ground plus helicopters and drones from above—means that conservation strategies can be mapped out accurately and adapted quickly. Additional training on law enforcement also ensures that poachers and illegal hunters find no loopholes to escape their crime once caught by rangers.

For the tusks and rhino horns that may make it out of protected areas, AWF deploys trained sniffer dogs at transportation hubs in Kenya, Tanzania, Uganda, and Mozambique. The dog and handler teams have increased the detection of illegal wildlife products trafficked through these ports.

It brings conservationists one step closer to cutting off demand centers driving the ivory and rhino horn trade. Across China and Vietnam, AWF’s awareness campaigns continue to educate local audiences on the real cost of ivory and rhino horn while debunking the social and cultural values behind their use in a modern world.