Tiger King downplays the magnitude of the big cat trade

Tiger King downplays the magnitude of the big cat trade 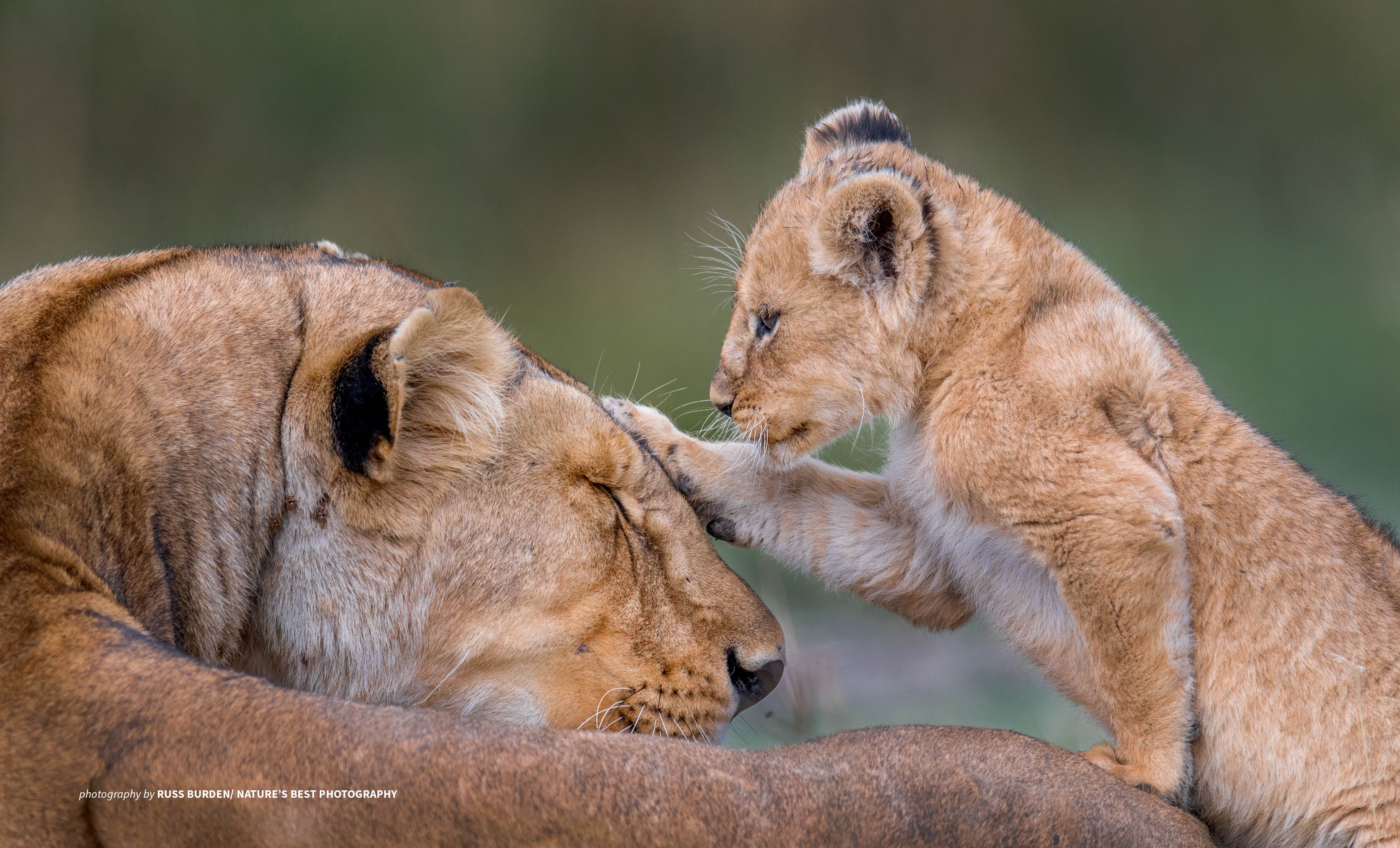 These days it is difficult to escape the buzz surrounding Netflix's "Tiger King" series that has captured the attention of millions of viewers, particularly in the United States. As a conservationist and Zimbabwean, it is even more challenging to escape the despicable treatment of the African lions and other big cats held at the Greater Wynnewood Exotic Animal Park — founded by Joe Exotic — and other cub-petting operations in the United States and around the world. While the series focused primarily on its subjects' eccentric personalities, I hope that it will also help bring much-needed attention to the big cat trade and its role in the decline of Africa's vulnerable big cats.

And this extends far beyond endangered tigers and far beyond "Tiger King" itself. To begin to understand the scope of the threat facing big cats, we must try to look at the state of these species in the wild.

Africa's big cat populations are vulnerable. And they are declining.

Their populations continue to decline as growing, and often unsustainable, human development and agriculture encroach on lion, leopard, and cheetah habitats that were once safe for these big cats to roam. As they are forced into closer quarters with humans, they lose their habitats and increase their risk for human-wildlife conflict.

But, even as conservationists contend with the challenge of including conservation in development agendas, another, more insidious threat, takes root: illegal wildlife trade. The global demand for big cats' body parts and international markets for live cats — including for roadside zoos and as "exotic pets" — further endangers already vulnerable wild populations of lions, leopards, and cheetahs.

The trade in big cats is not conservation.

Big cats, like lions, are increasingly poached and killed for bones or body parts, fueled by a belief in their medicinal properties. These cats are also poached alive and sold to private owners who want the status of owning an "exotic pet" or to facilities profiting from their captivity.

These facilities, touting themselves as "sanctuaries," "refuges," or "zoos," add no conservation value and do not help increase big cat populations in the wild — even if they are breeding big cats at their facilities. Too often, there is little regulation around the private ownership and sale of big cats, allowing them to be held captive for human enjoyment without oversight and potentially providing a legal outlet that can be abused by illegal wildlife traffickers.

Take the United States as an example. There are as many as 10,000 big cats privately held in the United States today. The vast majority are not held in facilities accredited by the Association of Zoos and Aquariums. This nonprofit organization serves as the U.S. accrediting body, ensuring members meet higher standards of animal care than required by the law — including facilities' contribution to conservation.

Unfortunately, the majority of big cats in the U.S. have minimal protection and very little regulation around their living conditions, safety, and even their trade. Instead, these big cats are held in dangerous, insecure, and unsafe conditions by unscrupulous owners.

An overwhelming number of these operators and "pet" owners purport to be conservationists. Still, these activities have no value to conservation — and do nothing to increase big cat populations in the wild. These facilities are out to profit from the mistreatment of big cats for human amusement. People will pay hundreds of dollars to pet, feed, swim with, and otherwise interact with big cats — especially with cubs that quickly lose their value after aging out of cub petting.

As it stands, the current U.S. laws cut off cub petting at 12 weeks, leaving proprietors with an ever-present need to fill the demand for cubs and leaving them with too many older cats.

We must enforce regulations and close the loopholes protecting big cats. And we must take individual responsibility.

As many U.S. states do not require registration of big cats, there is little to no oversight, ensuring the proper disposal and reporting of big cats. Some criminologists worry these big cats are ending up on the black market.

The United States' Big Cat Public Safety Act would bar the private ownership of these animals and prohibit exhibitors from allowing public contact with cubs. This legislation aims to correct the mistreatment of wild animals and limit the danger posed to the public, including law enforcement officers who respond to escapes and attacks.

And while this a U.S. piece of legislation, it will help close down a growing wildlife market and also serves as an example to influence lawmakers worldwide who are facing similar conservation challenges.

If we continue to try to exert power and ownership over big cats and all wildlife, we will lose them. Every single species is valuable in its own right as well as to its entire ecosystem — and ultimately to our own lives. Entire species could vanish — we could lose lions, elephants, rhinos, and other threatened species — because people place ego above nature.

We must continue to advocate for more protections. And we must also never forget to take personal responsibility for our relationship with wildlife — and all of nature.

>> In the United States, you can support the Big Cat Public Safety Act by sending a message to your member of Congress. And if you are not in the U.S. please take our pledge to never partake in cub-petting or the big cat trade.

Edwin Tambara is African Wildlife Foundation's Director of External Affairs. He works with multilateral organizations such as the United Nations and the World Bank, as well as the U.S. and Canadian governments, to influence sound conservation policies and encourage development financing that supports African wildlife. Edwin joined AWF as part of our second class of Conservation Management Trainees. Growing up in Zimbabwe, he saw first-hand the destruction of wild lands and habitats and was inspired to pursue a career in conservation. According to Edwin, "Every day presents a new reason for us to protect our biodiversity and the environment. Get involved! Go and enjoy the outdoors and remember to always give back to the environment a better product than you get from it."