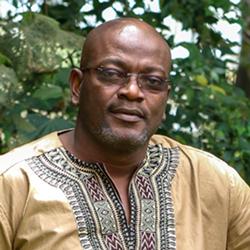 Charly Facheux is African Wildlife Foundation’s Vice President, Conservation Strategy, Knowledge Management and Impact. Driven by his desire to build the bridge between conservation and development for local communities, he joined the organization in 2009 as Senior Program Officer for the Congo ... More 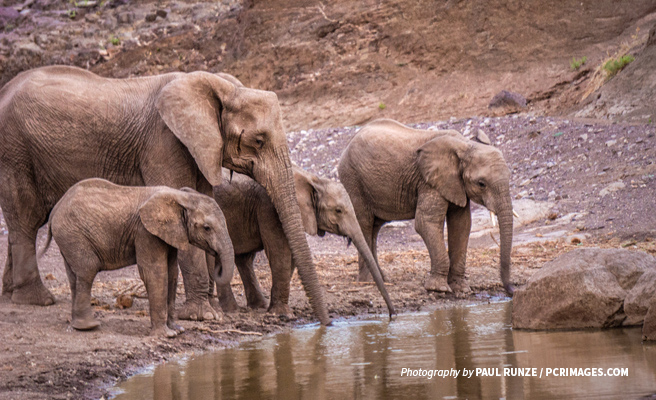 As global weather patterns continue to shift and human population growth rates rise, water scarcity is fast becoming one of this century’s most complex challenges. More than 4 billion people across the world face severe water scarcity due to the withdrawal of more water than is sustainably available. In Africa, this reduced access to clean water sources not only impacts human welfare in urban and rural areas, it is also claiming wildlife species, fragile ecosystems, and the communities that depend on them.

Water-dependent mammals like the elephant and rhino — already decimated by poaching — also contend with changes to their habitats. In eastern Africa, rainfall is projected to increase, but a significant decrease is expected in the south. Across the continent’s rapidly industrializing landscapes, the risk of flash floods and harsh droughts is high.

In Western Africa, the biodiversity haven of Regional Parc W received only two-thirds of its usual rainfall in 2012. The transboundary protected area is a UNESCO World Heritage Site featuring diverse vegetation from savannah woodlands to riparian forests and flooded plains. It is also home to the largest concentration of elephants in the region as well as significant numbers of big cats and the rare West African giraffe — threatened species forced to roam outside their usual range in search of water.

Smaller species struggle to adapt to the drastic reduction in rainfall and drying up of water holes. Larger mammals like elephants are often forced to dig in dry stream beds. While they may strike low water tables, the hole creates a trap for buffalos and antelopes making them an easy target for lions and leopards on the hunt. 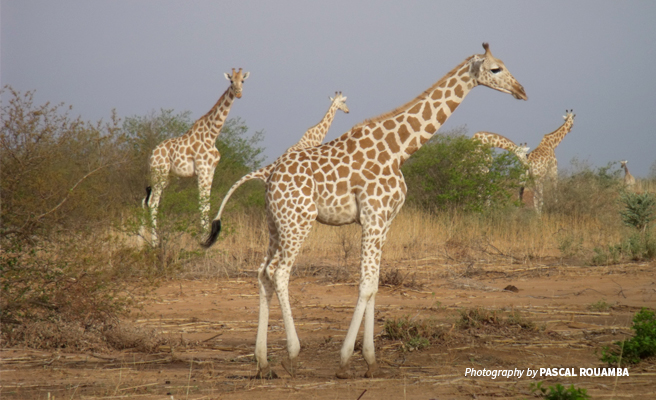 For human populations neighboring national parks and reserves, wildlife moving outside of their usual territory threatens their livelihoods at a time when they are unstable due to water shortages and reduced harvests. To keep their homesteads and farmlands from wandering wildlife, local communities have adopted wildlife-friendly mitigation techniques, but many wild animals still fall victim to retaliatory killings.

Coupled with the ecological disturbances brought about by climate change, contact with other species outside of protected areas is causing a spike in infectious diseases among both wildlife and livestock. Until wildlife management authorities and research institutions conduct extensive animal disease surveillance, events like the mass death of flamingos in Kenya’s Lake Nakuru National Park are a reality for the remaining species.

A recent study on river quality and human welfare in the Chobe National Park landscape shows that when wildlife has access only to rivers during periods of drought, the health of local communities suffers. The depletion of other surface water resources during dry seasons pushes animals to forage near rivers which impacts the quality the river as it travels downstream where humans use it. Conservation planning and preventing wildlife habitat loss will also minimize the concentration of animals in riparian corridors and ensure surface water resources are not degraded. 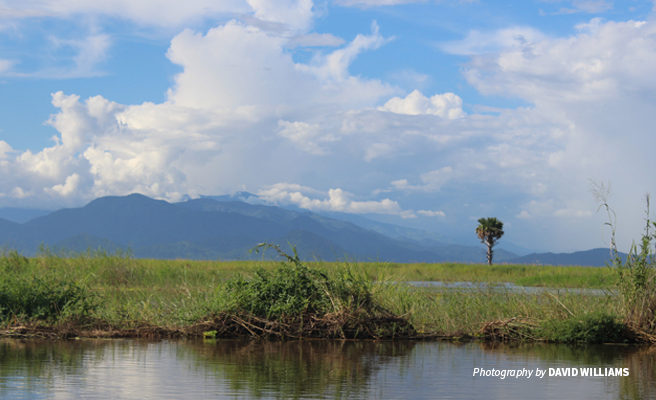 Mitigating the impacts of climate change through reforestation projects in the Mau Forest ecosystem in Kenya’s Rift Valley region has helped secure a vital source of water for the country. Increasing demographic pressure and unsustainable agricultural practices are also driving the breakdown of landscapes across the continent. African Wildlife Foundation empowers communities in southern Tanzania to monitor river health and engage in conservation-friendly agriculture practices. Not only are they maintaining critical habitats for the landscape’s wildlife, but they are also building their resilience to climate change through strategic conservation.

>This Earth Day, tell world leaders that it is time to take action against climate change. Add your name to AWF’s petition