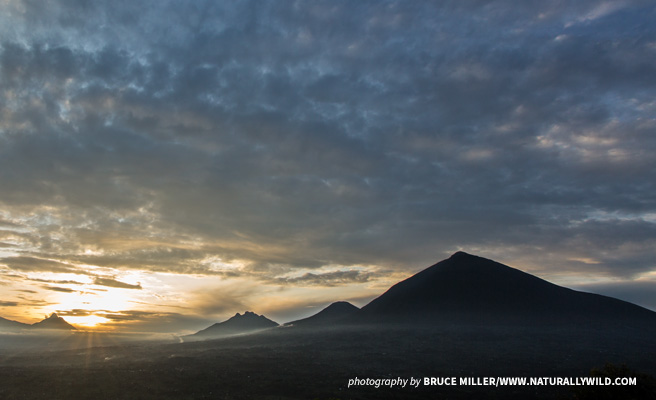 The African Wildlife Foundation condemns the killing of wildlife rangers in the Virunga National Park. This incident occurred 30 days after the Democratic Republic of Congo announced a national lockdown to curb the spread of Covid-19. Visits to the park had been halted since March 19th, 2020.A park spokesman announced that 12 rangers and five civilians had been killed on Friday inside the park, which is a UNESCO World Heritage Site. According to the statement from Virunga National Park, the attacks were not targeted at the rangers but at the civilians. The rangers lost their lives while defending the local population while in their service to protect wildlife.

AWF convened a two-day virtual meeting with Africa Protected Areas Executive Directors to ramp up a response to COVID-19. This meeting was to understand the challenges they are currently facing. Concerns were expressed about ongoing security within protected areas. The directors are collectively responsible for managing 14 percent of Africa’s total protected land area and a further 3 percent that is marine protected.

Speaking after the incident, AWF Chief Executive Officer Kaddu Sebunya sent condolences to the families of the bereaved: “These are some of the devastating consequences of the ongoing COVID-19 pandemic. It is unfortunate that communities living next to wildlife are going hungry due to a sharp decline in revenues from tourism-related activities.”

AWF has sounded the alarm over declining support for Africa’s protected areas, predicting that funding for national parks and reserves would decline in the face of the pandemic. Levels of poverty among rural communities have spiked especially amongst those who live near protected areas and depend on wildlife economies for their livelihoods. Many have lost their incomes because they depend on tourism-related activities, and this decline has spilled over to other sectors of the economy as well including agriculture and transport. In addition, many rural families rely on remittances from relatives in urban centers who in turn are also facing job losses and pay cuts due to COVID-19. AWF calls upon governments and relevant stakeholders to prioritize both the economic and physical security of communities surrounding protected areas during this period.

“With donor support drying up, we might see an increase in poaching as witnessed in South Africa, where at least 9 rhinos have been poached since the national lockdown. Wildlife is not just protected by rangers, they are also protected by tourist presence,” Sebunya said.