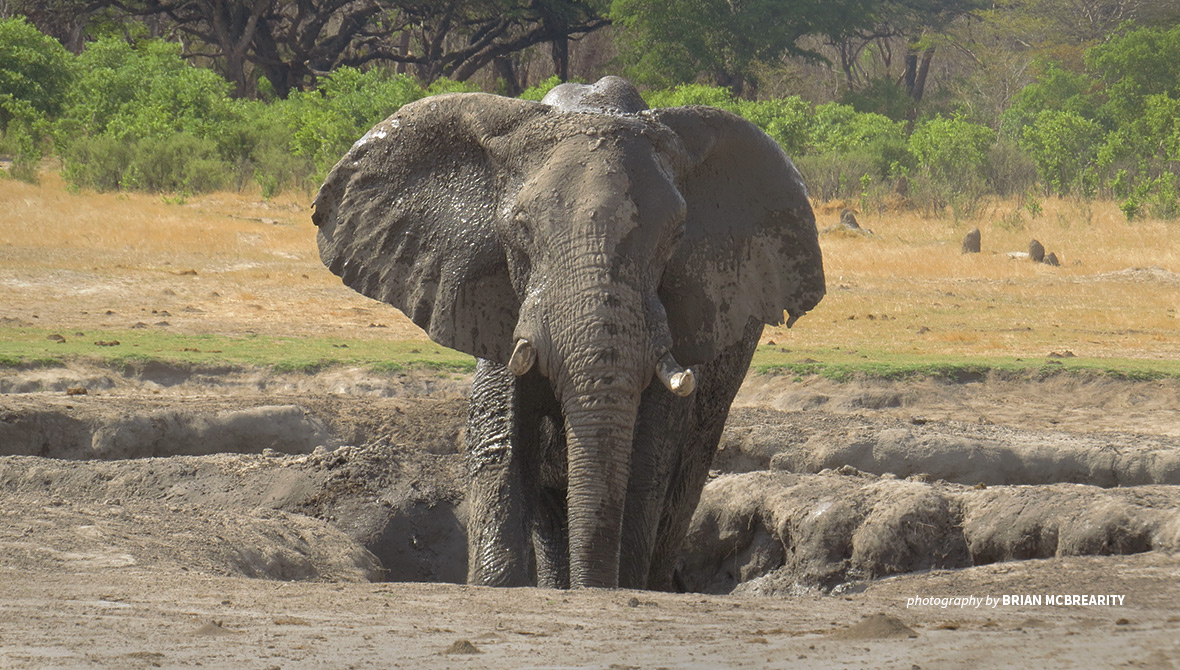 Edwin Tambara is African Wildlife Foundation's Director of Global Leadership. He works with multilateral organizations such as the United Nations and the World Bank, as well as the U.S. and Canadian governments, to influence sound conservation policies and encourage development financing that sup ... More

The recent launch of the U.S. Global Climate Ambition Initiative is fueling speculation about more proactive U.S. climate policies abroad, what they mean for African countries, and how much influence they can wield. President Biden’s climate commitments domestically are inspiring and commendable, but achieving similar policy goals in African countries, and more broadly in the Global South, will require the U.S. to recognize many imbalances confronting climate action in these regions.

In his spring address to African heads of state at the African Union virtual meeting, Biden pledged to restore working ties from the previous administration and strengthen partnerships with African countries, including on climate change. Subsequent events and statements have demonstrated that the White House is serious about this commitment. Now that the United States has the attention of African leaders, however, its climate agenda must be executed in an inclusive way that provides for both people and nature to maximize the potential for productive African engagement.

Climate-related shocks and stresses put pressures on food systems in sub-Saharan Africa more than in any other part of the world. In 2020, extreme drought, locust swarms in East Africa, and persistent storms and flooding in Southern African countries took a deadly toll on thousands. Yet growth and economic vitality in these regions are often driven by rain-fed agriculture and natural resource extraction. The envisioned limitations could threaten livelihoods and put severe pressure on governments. Most African countries cannot afford to draw circles on a map to protect these resources. Instead, they will need to work at the community level, with the private sector, and local leadership on the ground to build more resilient systems through sustainable land-use planning and development.

At the same time, Africa is chasing the West and economies are rapidly expanding. What would happen if Africa’s carbon emissions rose to the level of a rapidly growing economy in the Global South such as India? Shockingly, emissions from African countries would soar to 5.8 gigatons annually, the same level as the worst carbon polluter in the world, the United States. That is a scary proposition, since Africa’s CO2 output is already outpacing its increases in income and population. We are mere decades away from calamity. To prevent this from happening, African countries need to focus on developing a clean energy-based economy by 2050. 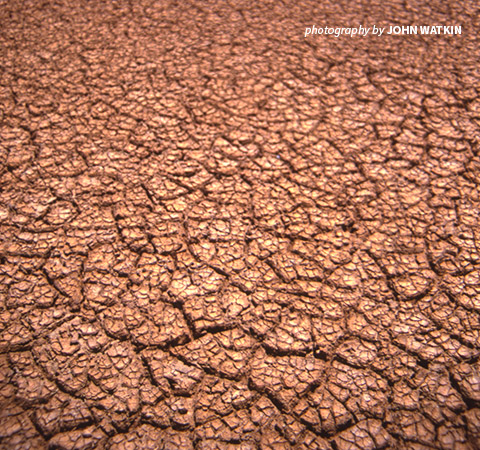 The creation of clean jobs in the U.S. and potential cuts to jobs in the oil and gas sector are competing issues in the climate policy debate. In African countries, jobs across multiple sectors, touching everything from agriculture to heavy industry, are even more central to the climate discussion. Africa has the largest population of young citizens in the world, shaping every aspect of society and economy. This demographic bulge is striving for job opportunities, which requires better planning for infrastructure – including ecological systems.

Driving job growth and sustainable development from the top down are good governance, empowered communities, and informed planning. This is how we lay the foundation for African economies that sustain both people and nature. Working with indigenous peoples and local communities to improve agricultural practices, reversing deforestation, and creating opportunity through innovation and enterprise are African challenges that Africa must meet, but also ones in which the U.S. and the international community can partner with governments to help address.

There is good reason to believe that African countries will respond favorably to the more proactive U.S. policy stance on tackling the climate crisis abroad.

First, the Biden administration appears to have a firm grasp on the core challenges that lie ahead. A key theme of April’s climate summit addressed “opportunities to strengthen capacity to protect lives and livelihoods from the impacts of climate change, address the global security challenges posed by climate change and the impact on readiness, and address the role of nature-based solutions in achieving net zero by 2050 goals.” This is perfectly articulated for engaging African countries.

Second, environmental justice is getting the attention it deserves in America for the first time, and this is not going unnoticed in African countries. The plight of disadvantaged communities in the U.S. mirrors what many communities have endured from the fortress approach to conservation in Africa. As such, it is so important to recognize indigenous people and local communities’ primary ownership, management, and decision-making as fundamental to the success of the climate agenda and conservation goals going forward. The future of global resources such as the Congo basin in Africa are inextricably tied to human aspirations.

Third, African leaders see a significant parallel on the significance of youth engagement. President Biden’s goal in the U.S. of attracting young people through a new Civilian Climate Corps is a smart way to mobilize the next generation of conservation and resilience workers and maximize accessible training opportunities and good jobs. There will be considerable opportunity for a similar approach in Africa in the wake of the global pandemic. The Biden administration has already promised to work with regional institutions, including the African Union, and continue U.S. support for the Young African Leaders Initiative.

As in the United States, many of the poorest, most vulnerable communities are at the greatest risk from climate change, which makes it important for climate policy to create opportunities to strengthen their livelihoods and resilience. The economies and demographics in Africa are changing as rapidly as the climate so responding to the climate crisis with grassroots community buy-in will require deep engagement, partnership, and visionary leadership.

And finally, there is receptivity and broad consensus now among African governments to act in a more unified way on climate change. Countries are working together in setting policies. As of November 2019, 49 African countries out of 54 had ratified their nationally determined contributions  at the heart of the Paris Agreement.

To move the needle on climate action in African countries and for the U.S. to successfully influence policy, local communities must be prioritized. This is where we are seeing the most success – when Africa’s natural infrastructure provides a unique and irreplaceable ecosystem service to the world. To attack the climate crisis effectively and ensure measures take root across the continent, global agendas must be carefully envisioned in the holistic way that President Biden proposes for domestic policies in the United States.