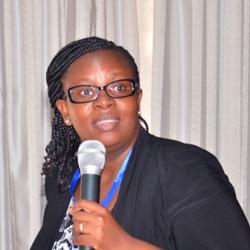 For a cheetah to end up as a pet in the palatial home of an elite Emirati, it must endure a harrowing journey. From the moment it is captured as a cub, it moves between borders and across oceans along a lucrative chain of illegal traffickers and smugglers. As it moves up the chain, its price rises but its chances of survival diminish. Similarly, baby chimpanzees from tropical forests in West and Central Africa are sometimes drugged and stuffed into boxes for weeks, only to spend the rest of their lives in cages thousands of miles away. Many would-be exotic pets die in transit due to a combination of poor transport conditions, inadequate hygiene and nutrition, as well as shock and injury.Cheetahs and chimpanzees are not the only African species snatched and shipped live from their native habitats to be sold in the exotic pet trade as status symbols or seemingly cute companions for human entertainment. Apart from tropical fish, hundreds of species of exotic reptiles, amphibians, and birds have been traded globally, especially in the last few decades.

For species classified as endangered, trade in their parts or specimens is controlled by the Convention of International Trade in Endangered Species of Wild Fauna and Flora (or CITES). However, some notable exceptions mean that trade is not totally prohibited — animals granted the highest level of protection can be sold internationally if they are bred in captivity and if they will not be used for commercial purposes.

Trade regulations are easily flouted. Undercover investigations have unearthed a slew of tactics that wildlife traffickers and black marketeers use to “legally” export protected species out of source countries, including falsifying permits and bribing officials. Meanwhile, the demand for wild-caught animals continues to grow. Between 2006 and 2012, CITES identified 64 percent of all carnivores and primates traded for commercial and personal purposes as wild sourced. Researchers suggest that a significant proportion of these animals were shipped live and became pets to consumers in South East Asia, the Middle East, and the United States. 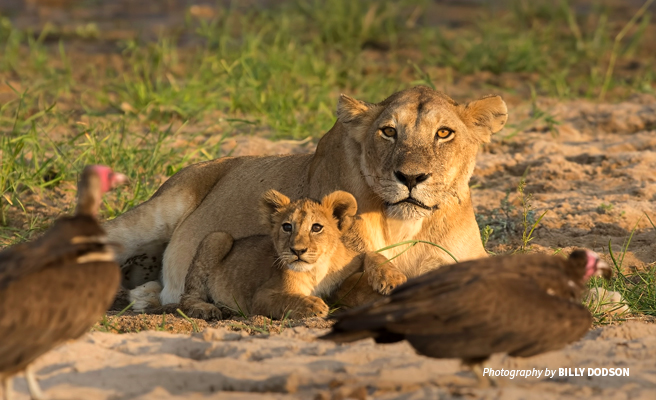 Though the allure of owning a wild animal is age-old, the rise of captive breeding in the last few decades opened the floodgates of the global exotic pet trade. Demand for live wild species has morphed from keeping fish and reptiles as household pets to breeding large dangerous wild mammals like lions, bears, and tigers on private property. In the United States, wholesale importers and small retailers have transformed the exotic pet trade into a lucrative industry.

Large-scale wholesalers are known to keep wildlife “stock” in deplorable conditions. In one of the biggest seizures in United States history, investigators raided an exotic animal wholesale operation and confiscated more than 25,000 animals of 71 different species stashed in overcrowded and unhygienic facilities with severely limited provision of food, water, heat, and humidity. More than 80 percent of the animals were in extremely poor health, injured or dead at the time of the raid.

Providing adequate care for both wild-caught and captive bred animals is highly specialized and requires sizeable sums of money. Apart from meeting the biological needs of their non-native pets, owners must also contend with the fear, anxiety, and stress triggered within wild animals that are confined to solitude in unnatural enclosures. Big cats are locked away in cages and subject to tranquilizers and other forms of abuse if they display aggression; chimpanzees and bonobos are sometimes trained to smoke cigarettes and drink alcohol — all for the sake of human amusement. When owners realize that their wild pets are beyond their control, they sometimes set them free. Otherwise they shift the burden by dumping their exotic pets outside zoos or sanctuaries, which if already at capacity will be forced to euthanize the animals. 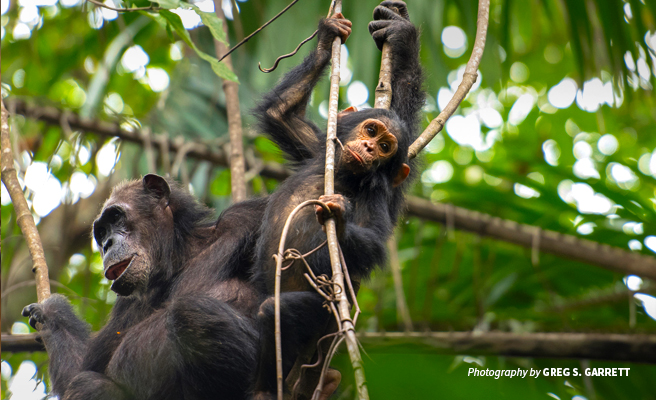 To snatch baby chimpanzees from the wild for the exotic pet trade, wildlife traffickers have to kill most of the adults in the family

The ecological impact of the exotic pet trade

Contrary to the popular misconception that rearing exotic animals in captivity or keeping wild animals as pets is the answer to protecting endangered species, the exotic pet trade creates serious ecological challenges in both source and consumer countries. Non-native wild animals carry exotic diseases that are difficult to manage in a new environment where people and non-humans have not developed resistance to certain pathogens. The other threat to public health comes in the form of physical safety. Even captive-bred animals can turn on their owners; if they break loose, animal control officials are authorized to kill wildlife to avoid human fatalities. When a private animal collector in Ohio, United States opened all the cages on his property, 17 lions were shot and killed among more than 50 other dangerous large mammals.

Back in species’ native country, the exotic pet trade drives biodiversity loss in complex ways. Many of the most sought-after wild pets are already threatened. For example, the African grey parrot is critically endangered primarily because of people’s desire to keep this intelligent, vocal mimicking bird in their homes. Mass removal from the wild, especially if the species is endemic to the region, impacts the entire ecosystem. The demand for live chimpanzees is catastrophic — to seize just one baby chimpanzee from its family, wildlife traffickers have to kill most or all the adult members trying to protect it. Great ape species like the chimpanzee are slow breeders — females can take 3-5 years between births — making the loss of adults so detrimental to the overall population growth of the species.

Until consumers realize the horrors of their interest in owning exotic species, the poorly regulated trade in live wild animals will continue. The journey from the cheetah’s savannah grassland in East Africa to a home in the Middle East is dangerous — up to 70 percent of the cubs die en route to their buyers. With the sale of exotic pets moving online in the last few years, traders using social media sites and dedicated animal trade websites are scrambling to meet demand in new markets. Now is the time to put an end to a grossly inhumane and criminal activity before Africa’s wildlife is wiped out.