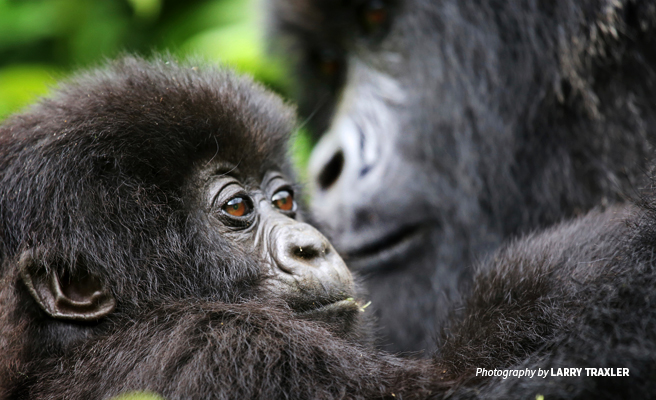 Humanity’s remarkable ability to self-destruct is one of the most inexplicable yet enduring paradoxes of life. We are perhaps the only species endowed with the capacity to understand nature yet so desperately poor at managing it. A recent study by the National Academy of Sciences of the United States observes that since the dawn of civilization, humanity has caused the loss of 83 percent of all wild animals and nearly half of plants. In Africa, we have seen lions go extinct in 26 countries and the elephant population is a tenth of what it used to be at the start of the 20th century. The main threat to wildlife has been the systematic destruction of habitat. We are losing 100 trees per minute. People cut down 15 billion trees each year and the global tree count has fallen by 46 percent since the beginning of human civilization. Scientists argue that at the current rates of deforestation, rainforests will be gone in a century.

This is not to say that Africans do not value wildlife. Far from it. Africans love and respect nature. Indeed, in many communities, people share names with local flora and fauna. They see wildlife as patrimony and protecting it for posterity as duty. The cultural symbolism we see in the naming of our football teams speak profoundly of this relationship. Cameroon has its Indomitable Lions, Senegal its Lions of Teranga, Uganda its Cranes, Algeria its Foxes, the Burkinabe Stallions and the Super Eagles of Nigeria. What Africans resent is elite appropriation of conservation, and paternalism.

The sole reason for wildlife existence cannot be tourism or money. Animals are more important as custodians of our wild lands. Cities like Nairobi and Cape Town depend on protected areas for their water supply. Wild lands support Africa’s agriculture in many ways — supplying water, pollination, soil protection, and pest control. These are the deeper existential stories we should emphasize. And many more people in Africa are likely to pay attention. 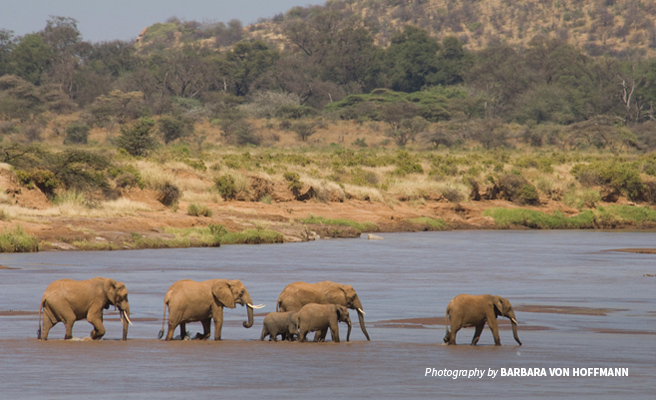 Increasingly we are seeing better results when local communities and governments are involved in conservation. In Rwanda, multi-sectoral partnerships involving government, conservationists and local communities have led to the establishment of high-end ecotourism lodges. One such initiative — Sabyinyo Silverback Lodge — opened in 2007 and has generated over US $2.9 million for the community who provided land for gorilla conservation in Volcanoes National Park.

Similar initiatives have taken root across many parts of Africa. In Tanzania, African Wildlife Foundation is working with the country’s government and local communities in the Southern Agricultural Growth Corridor of Tanzania to create migration corridors for wildlife. SAGCOT is an initiative seeking to triple agricultural output over a 20-year period and lift two million people out of poverty in the region. This partnership has already helped 2,000 small-scale farmers from 13 Kilombero District villages increase their incomes through better cultivation methods and adoption of new marketing opportunities while preventing agricultural encroachment into protected areas, which reduces human-wildlife conflict.

Many challenges endure, however. Growing human populations continue to increase pressure on land and resources across the continent, threatening wildlife. Such is the case in the Lower Zambezi landscape in Zimbabwe. The Lower Zambezi–Mana Pools Transboundary Conservation Area has some of the most remarkable wildlife concentrations, including significant populations of elephant, lion, and wild dog in Africa. Poaching continues to pose an existential threat to this wildlife. It is however notable that governments are now actively enacting anti-poaching legislation and other policies to protect these habitats. In Zimbabwe, we are now seeing the creation of protected areas often in concert with local populations. An example is the planned community conservancy linking Zimbabwe with Mozambique. 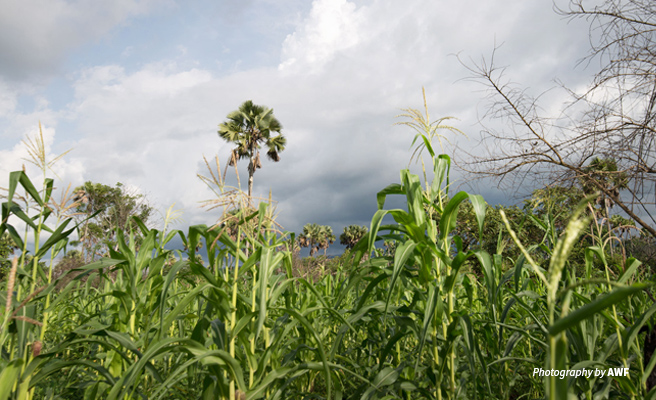 A brighter future for conservation and development

These conservation efforts are bearing fruit. Communities are now in the frontline of conservation as investments to protect wildlife and wildlands speak to local needs and priorities. There has also been a notable recovery of some endangered species in Africa. Rhino numbers are up in Kenya and elephant populations have stabilized in Tanzania and Zimbabwe. Mountain gorillas have exceeded 1,000 after years of concerted conservation efforts in the Virunga, a mountainous region area covering parts of Rwanda, Uganda and the Democratic Republic of Congo. That makes them the only great ape in the world considered to be growing in number. These successes tell us that we still have a fighting chance with our wildlife.

Importantly, though, the political, economic, and demographic changes in Africa will continue to create new challenges — but also opportunities for conservation. The partnerships between various stakeholders now notably successful in the continent must continue when the conservation family grows, so will our wildlife.

This article was originally published in Travel Africa Edition 84 October-December 2018.

Kaddu Sebunya is African Wildlife Foundation’s Chief Executive Officer. With over 20 years’ experience in conservation at grassroots, national, and regional levels, he rallies the continent’s elite to lead the fight against the destruction of valuable habitats and wildlife. Kaddu believes that it is time for African voices and networks to re-imagine the conservation narrative.