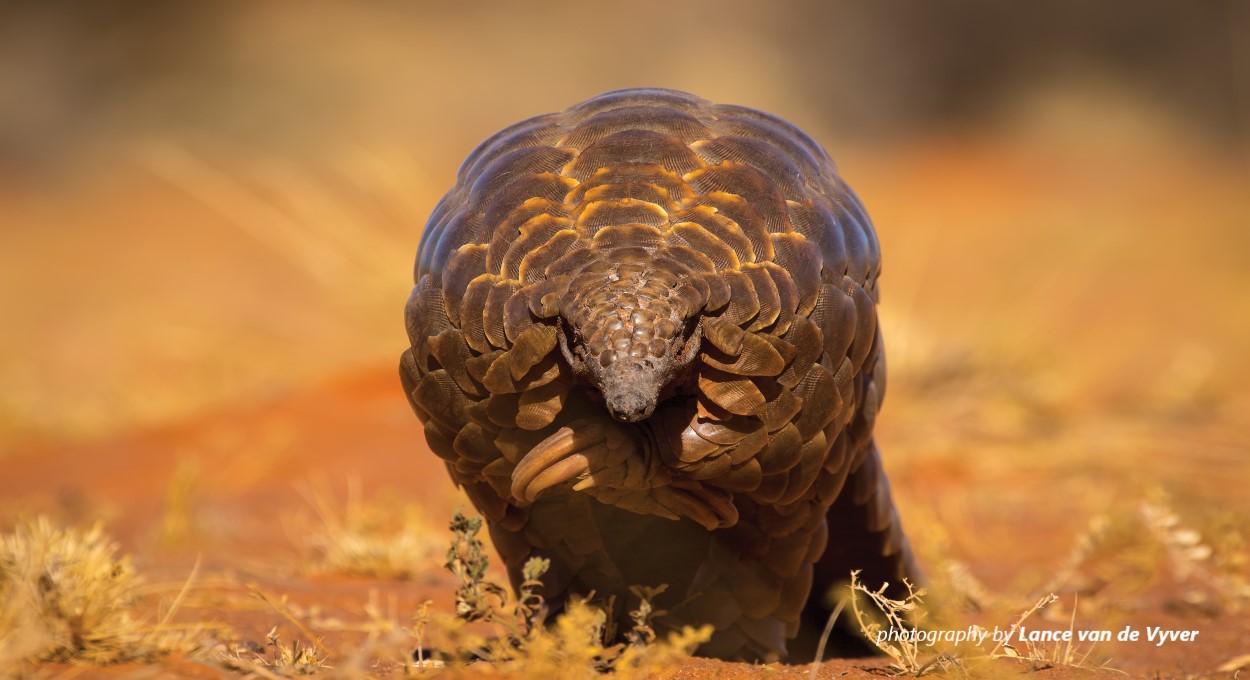 African experts working on the ground in wildlife law enforcement played a central role in updating the new END 2.0 legislation. AWF is proud to have participated in efforts to inform the U.S. Senate Conservation Caucus in hearings hosted by the International Conservation Caucus Foundation (ICCF).

AWF Director of Counter Wildlife Trafficking Program Didi Wamukoya said: “With significant parts of the END Wildlife Trafficking Act of 2016 set to expire in 2021, our goal in this process has been to inform the U.S. Senate with respect to improvements contained in the END 2.0 bill in order to fully ensure that gaps in the system are addressed. AWF applauds Senator Coons and his staff for carefully reviewing and applying input submitted by African experts working on the ground to stop illegal wildlife trade. AWF staff was honored to be heard with other NGO stakeholders. Our team is convinced that END 2.0 will serve to protect endangered wildlife and wildlands, while improving the socio-economic well-being of African countries and local communities across the continent.”

AWF has commenced a 10-year Counter-Wildlife Trafficking Action Plan to guide and focus its efforts on combating Africa's illegal wildlife trade. The overarching goal is to reduce poaching and trafficking as major causes of wildlife decline. AWF experts believe that END 2.0 will significantly help reduce wildlife trafficking and unlawful exploitation of wildlife resources by focusing on priority landscapes, sites, ports, and movement routes.

AWF is proud to have played a central role in the improvements contained in the END 2.0 bill and will continue to inform and support Congress’ effort to renew and upgrade the END Wildlife Trafficking Act of 2016.

African Wildlife Foundation launched a series of events in October 2021 celebrating its 60th Anniversary. Founded in 1961 to focus on Africa’s conservation needs, we articulate a uniquely African vision, bridge science and public policy, and demonstrate the benefits of conservation to ensure the survival of the continent’s wildlife and wild lands. AWF is the primary advocate for the protection of wildlife and wild lands as an essential part of a modern and prosperous Africa.