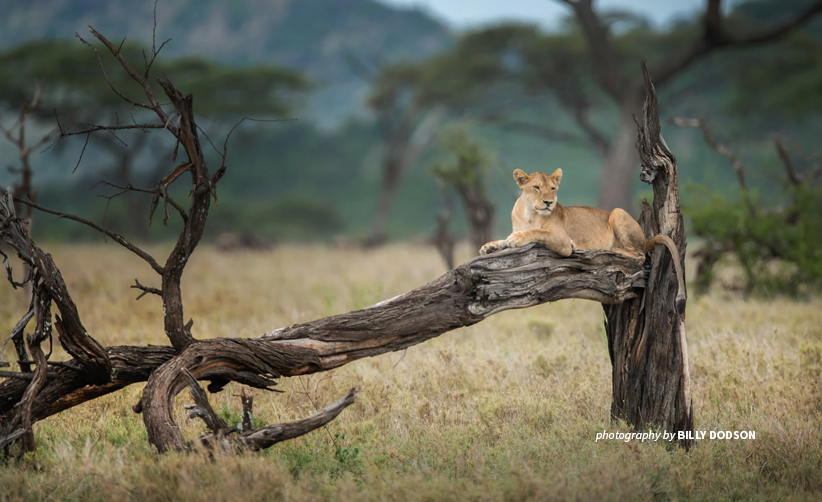 A new report supported by African Wildlife Foundation and others details the valuable ecosystem services provided by "lionscapes," or landscapes in which lions thrive as apex predators.

The lion is an indicator species: Those in healthy populations often correlate to healthy landscapes, which typically provide a range of benefits not only to human communities but to other species of flora and fauna. Healthy landscapes maintain essential water sources, support food security, mitigate climate change, and create resilience to flooding and other weather-related events. 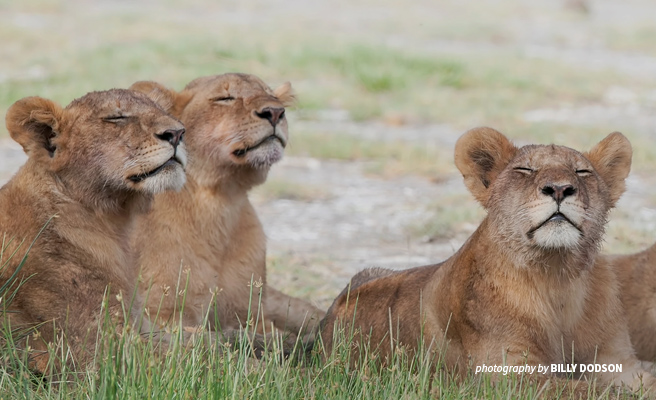 And yet, lions are in trouble. Africa's populations have declined by half in 20 years. Threats include habitat loss, human-wildlife conflict (as people kill lions that attack their livestock), and poaching — including hunting for a growing lion-bone trade driven by demand for traditional-medicine products in Asia.

"Lions will not survive the 21st century on goodwill alone," said AWF CEO Kaddu Sebunya in the report's foreword. The status quo, which affords lions some protection as a center of wildlife tourism, obviously will not save the lion either, he said. Instead, the survival of big cats  "depends on Africa itself," he said.

"This means drawing on the huge cultural value that lions have in African society to build consensus about the importance of their survival in the wild. More pragmatically, it depends on people, governments and industry recognizing that concern about lion survival is not just harking back to a romanticized past, but symbolic of a whole range of other values that are at risk of disappearing along with the lion." 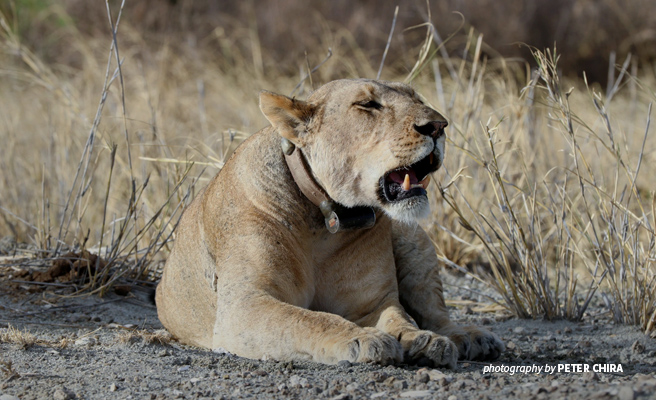 Numerous conservation organizations contributed to the report, produced by the Lion Recovery Fund and titled The New Lion Economy. AWF's work on behalf of lions is as varied as the landscapes in which lions are found. In the Manyara-Tarangire landscape in northeastern Tanzania, AWF tracks the status and movements of radio-collared lions to understand their needs better, monitor their health and welfare, and intervene if lions approach human settlements.

In Manyara and Kenya's LUMO Conservancy, we have worked with communities to protect livestock from lion attacks. Our model is based on simple technology: predator-proof, metal, portable corrals known as bomas. By protecting livestock from predation through the use of these bomas, we are preventing incidents of the human-wildlife conflict that poses such a severe threat to lions. In tandem with community outreach to sensitize communities to lions as critical to healthy landscapes, these efforts are changing minds and helping shift historical narratives about lions.