The dark side of big cat "sanctuaries"

The dark side of big cat "sanctuaries" 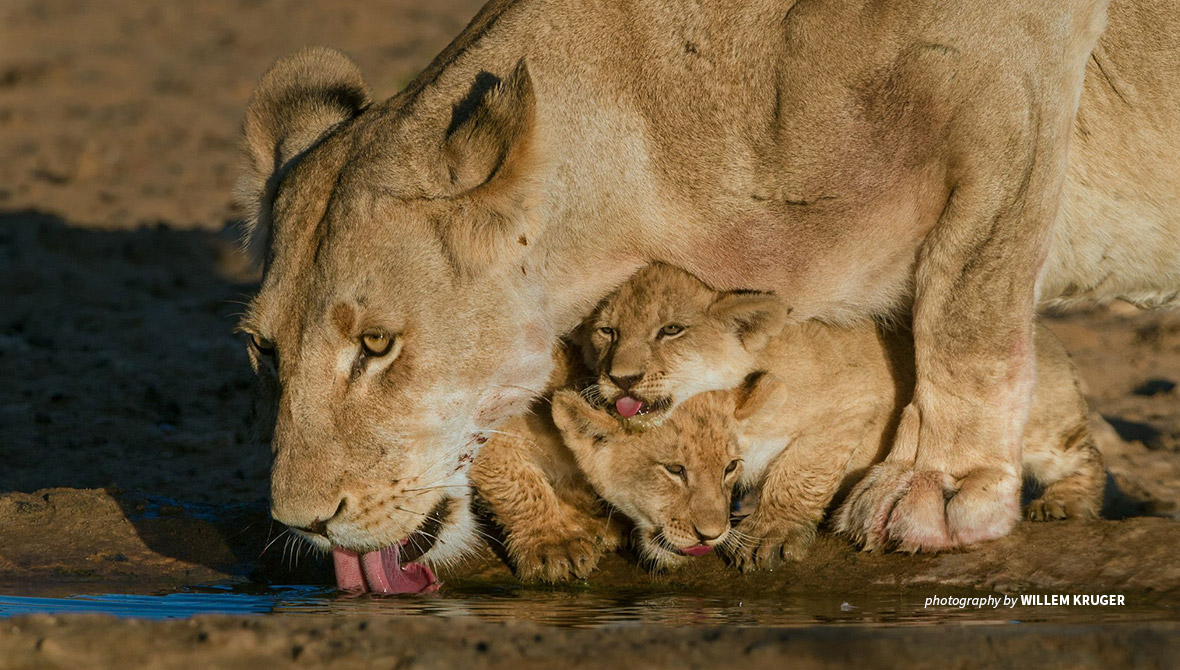 A year after “Tiger King,” what has changed for captive lions, tigers, and cheetahs?

There are as many as 10,000 privately held captive tigers in the U.S., as compared to fewer than 4,000 tigers in the wild. Other countries are offenders, too: China has as many as 5,000 captive tigers, and South Africa has 1,500. People keep lions in captivity as well. While it is unclear how many such lions there are in the U.S., we do know there are an estimated 8,000 captive lions in China, and South Africa has only recently taken the first steps to end their captive lion industry, which involves an estimated 6,000 to 8,000 captive cats.

Netflix's docu-series “Tiger King” has brought big cat captivity into the spotlight. The show began as a focus on big cat breeder Joe Exotic and his "rival" Carole Baskin, CEO of Big Cat Rescue, a nonprofit facility in Florida. But for many viewers, the wildly popular series ended up raising questions about the role of the big cat trade in the decline of wild big cats and the quality of the captive cats' environment.

Africa has lost an estimated 30 percent of its leopards and 40 percent of its lions in recent decades, while cheetahs have vanished from over 90 percent of their historic range due to big cat trafficking and habitat loss. All three species are listed as vulnerable by the International Union for Conservation of Nature, and their populations are still dropping.

What drives the big cat trade? Primarily the global demand for big cats’ body parts for use as traditional "medicine" and the international markets for live cats for roadside zoos or owners who want exotic pets. While killing big cats for their body parts seems far worse than capturing cats for the pet trade or petting zoos, the latter causes tremendous suffering and can be fatal for the captured or bred cats.

Many tourists innocently visit big cat petting or roadside zoos just to experience what it is like to be around or touch these amazing animals. However, a more in-depth look into the big cat trade is eye-opening. These cats can suffer many challenges in substandard facilities that may call themselves "sanctuaries" or "refuges," but are too often for-profit horror shows.

We must take this opportunity, when both culture and policy are shedding light on the trade of big cats and their parts, to raise awareness about the dangers.

Private zookeepers take cubs from their mothers at only a few weeks old to allow for the females' constant breeding. In stark contrast, wild cubs stay with their mothers until they are around 2 years old. The exotic animal facilities charge visitors to pet the cubs and also host “walking with lions” experiences — until the cats are too big. 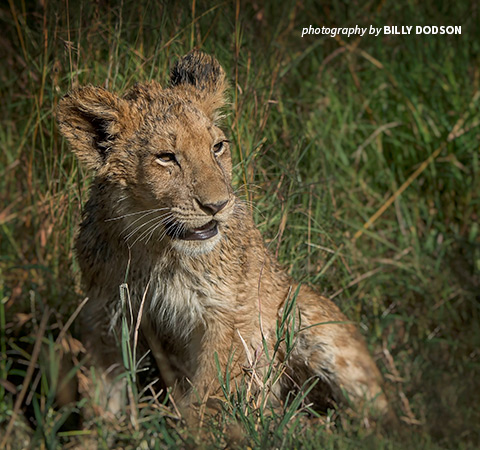 Lion cubs at petting zoos are separated from their mothers

Tiger and lion bone trade threatens is difficult to regulate

The largest criminal earnings — second to drug trafficking and arms smuggling — are the buying and selling of protected wildlife's fur and bones. Asian traditional medicine incorporating lion and tiger bones increases the demand for these products — despite the lack of scientific proof that they work. The Convention on International Trade in Endangered Species Appendix I lists all big cat species apart from lions, meaning that they are threatened with extinction, and trade in these species or their body parts is prohibited. African lions are listed on Appendix II, meaning they and their body parts can only be legally traded if the proper export permits are secured and the exports do not threaten the health of the wild lion population.

Until 2019, lion bone exporting was legal under certain regulations in South Africa, although just in July 2021 Vietnam intercepted a shipment of three tons of smuggled lion bones — the equivalent in weight of more than 300 lion skeletons.

Private zoo owners like Joe Exotic keep cats in small cages, depriving them of their natural environment and behaviors. In China, the animals are kept in 13-by-23-foot cells and fed a mere subsistence amount of food and water — frequently, their backbones and ribs are visible. The cats have no hiding places to move away from the public gaze. They become frustrated, unenriched, and bored, with most of them developing a form of madness called “zoochosis.” They display stereotypic behaviors such as pacing, twisting, rolling the neck unnaturally, rocking, swaying, or even inflicting self-mutilation. Some of these animals never get to feel grass or dirt under their paws.

Big cat breeders stock the animals in speed-breeding facilities, forcing the females to produce four or five times more litters than they would in the wild. The private zoos overbreed to provide tourists with cubs to pet continually. Overbreeding leads to the private zoos having more cubs than they can manage, which can lead to malnutrition. Inbreeding (the breeding of close genetically related individuals) can result in body deformities, as well as sight and hearing problems.

Some people enjoy circuses, but they barely know the truth about what the animals endure while learning tricks — physical and psychological agony. Animals do not do tricks by choice but as a result of training that relies on harsh punishments and beatings. Many countries, including Singapore, Austria, Mexico, and Israel, have already implemented a ban on using wildlife in circuses.

Big cats kept as pets in private homes do not adjust well to a captive environment, as they require special care, housing, diets, and maintenance that the average person cannot provide. When the private exotic animal owner can no longer care for the animal, he or she turns to private zoos and other institutions to accommodate the unwanted pets. Often captive big cats are doomed to live in deplorable conditions and finally be euthanized.

The African lions in the wild help maintain healthy ecosystems

Awareness is key for lion conservation in Africa

Despite China and South Africa being the most well-known breeders of captive cats, there are other countries involved in the big cat trade, including Vietnam, Thailand (which is estimated to hold 1,500 tigers), and Laos. Vietnam has banned the import of wildlife due to COVID-19 risks, but big cat farms in the country persist.

It is critical to create awareness about the realities of the big cat trade and the plight of big cats in the wild. “Tiger King” has brought much-needed attention to the issues around captive big cats. In the United States, conservationists and big cat advocates are pushing for passage of the Big Cats Public Safety Act, which would ban private ownership of wild cats and prohibit cub-petting or other physical contact between the big cats and the public. After passing in the House in 2020 but not achieving a vote in the Senate, this bill was reintroduced in the Senate in 2021 — and as of August still has yet to pass.

AWF prioritizes the conservation of viable and ecologically functional populations of species, including large carnivores, in their natural habitats. In addition to supporting wildlife authorities and conservancies to protect vulnerable big cats like the lion, AWF works tirelessly, despite the pandemic, to prevent illegal trade in big cats and their body parts.

Our canine units remain active in major borders, airports, and seaports to sniff out illegal lion products being trafficked. We also have widespread prosecutorial training programs to ensure that arrested smugglers receive appropriate punishments. And we work with partners in Asia to help reduce demand for big cats and other wildlife products.

This holistic approach — “Stop the Killing, Stop the Trafficking, Stop the Demand” — is the best way to safeguard Africa’s precious lions, leopards, and cheetahs.

> In honor of World Lion Day, big cat advocates in the U.S. can write to their senators, and those outside the U.S. can sign this pledge